No break for us over summer with the chickens to feed and clean, fish to feed, worms to feed, produce to harvest and jobs to complete while the students were away as they are simply easier to do when the garden is not in use. 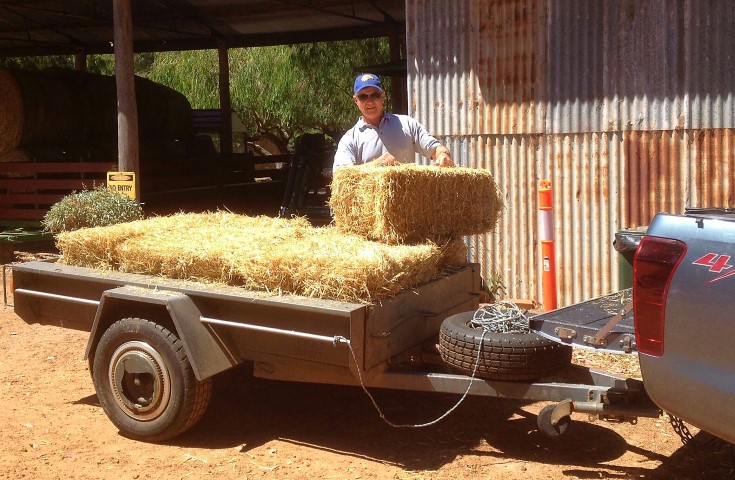 This included picking up 8 bales of straw from Sunflowers Animal Farm, and engaging the services of a plumber and 2 carpenters to move the old sink to the garden shed, plumb it into the rainwater tank, and fit a wooden bench-top. Our new produce washing-station is now complete and ready for the students! 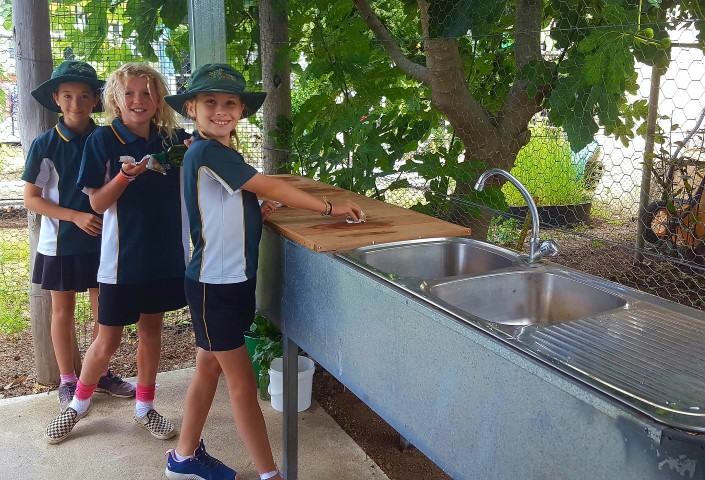 We will be running a zucchini count competition later this term with a prize to the value of $200 so I can’t tell you the tally on that, except to say it is impressive. 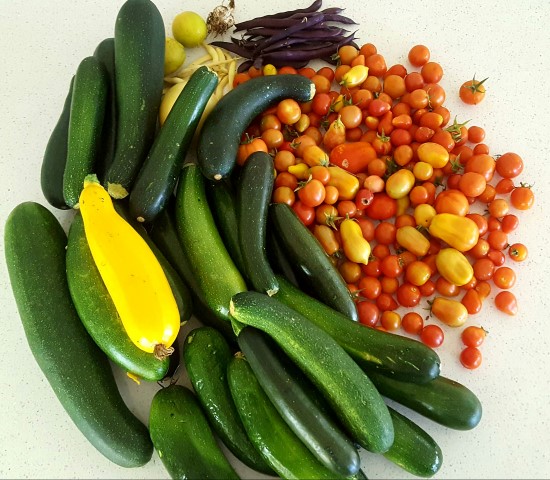 Peaches – the peach tree produced about 500 peaches but then they were attacked by the starving bees.  We froze a dozen packets of them to use later in the kitchen, but we also lost a lot. 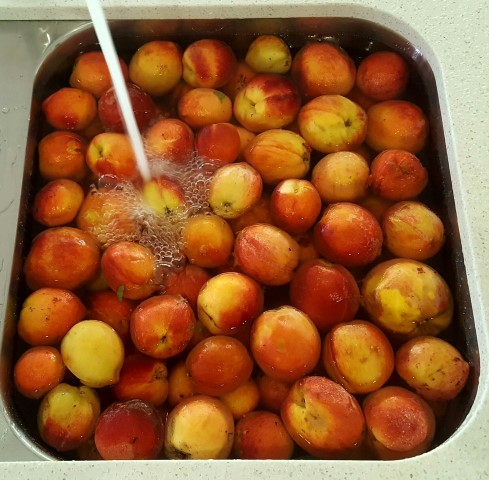 What a fabulous harvest we had of tomatoes, tomatoes, tomatoes! We’ve had about 80 litres so far, possibly more, and there is no end in sight. Fortunately the very talented Jenine O’Brien from Paddock2Produce was able to turn them into tomato sauce, which Sarah started using on pizzas with the year fours during their first week in the kitchen. #nowaste! 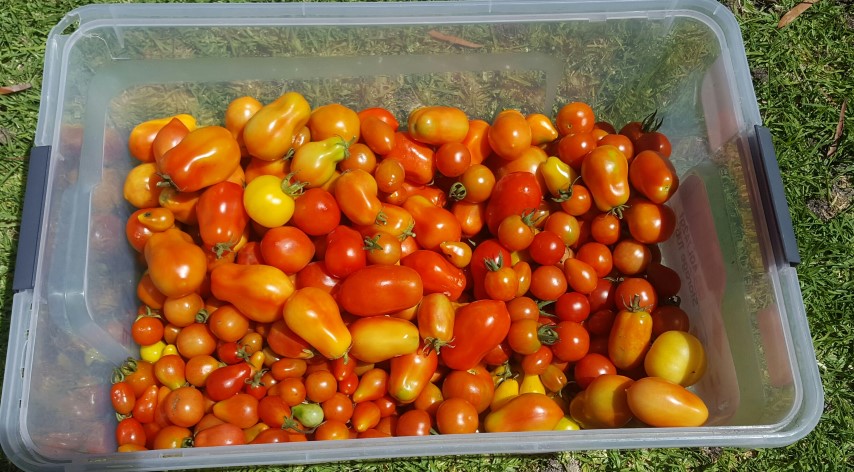 Written and photos by Terri Sharpe; Posted by D. Veary