Year 5s in the Kitchen Garden

This week it’s Room T12 who bring us our Year 5 Kitchen Garden News,

At garden I was feeding the fish, tadpoles and doing the worm compost.  Tern told us that the tadpoles’ pond got some poison in it.  We each got the tiniest pinch of food and put it in there, carefully.  My group and I started trimming branches which were hanging off the edge.  I quite liked doing that. 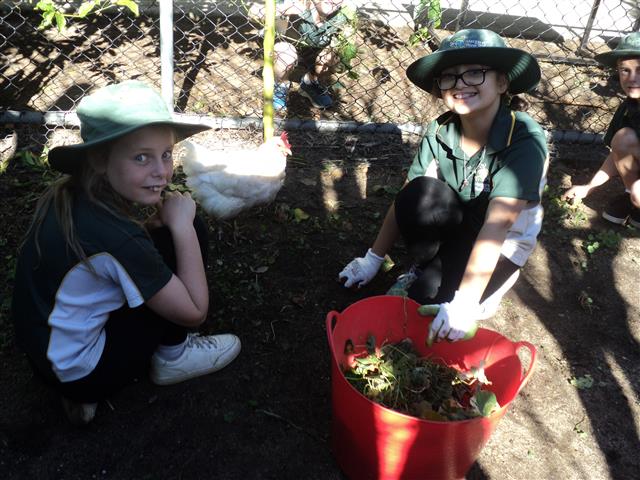 Today we went to Garden.  In my group there was Kye, Heidi, Ivy and I.  We had to pick out tones upon tones of odd-looking weeds that were growing in the chicken run.  We all yanked out loads of these weeds (a full one and a half buckets full).  They looked like pumpkins, but definitely were not pumpkins! 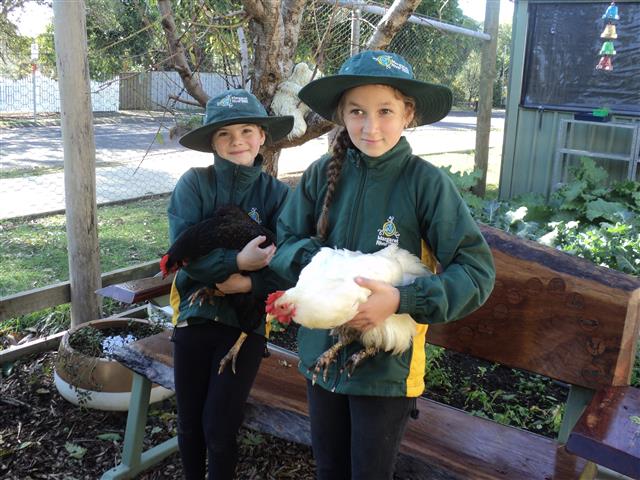 Today was pretty fun in Garden with my group mates.  We picked weeds in the chicken coop.  Also, the chickens just kept walking past us even though there were lots of weeds. 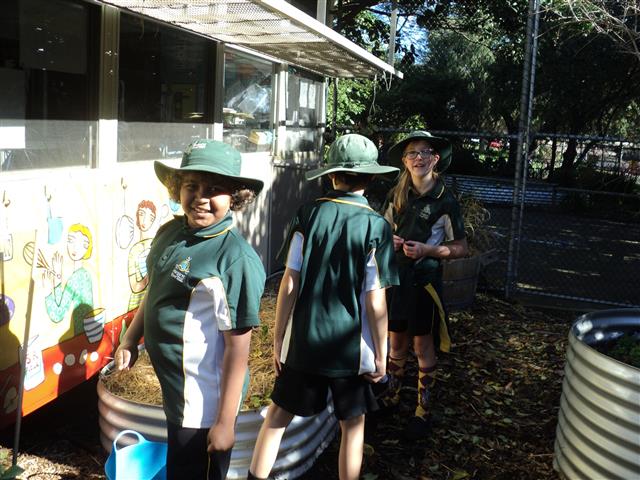