Welcome to our New Deputy Principal 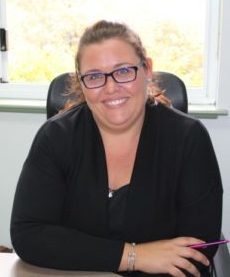 It’s a lot colder than I’m used to so I’m still adjusting to the weather.

She is very excited to be working at Margaret River Primary.  Although she had never been here before, her main reason for choosing our school was (in her own words),

…the reputation Margaret River Primary has as a place to come to for teaching and learning!

Ms. Brierty has a special interest in Science and Maths and in Fitzroy Crossing she worked with DFES for six years, but when she wants to relax and chill out she enjoys playing her guitar and writing songs.