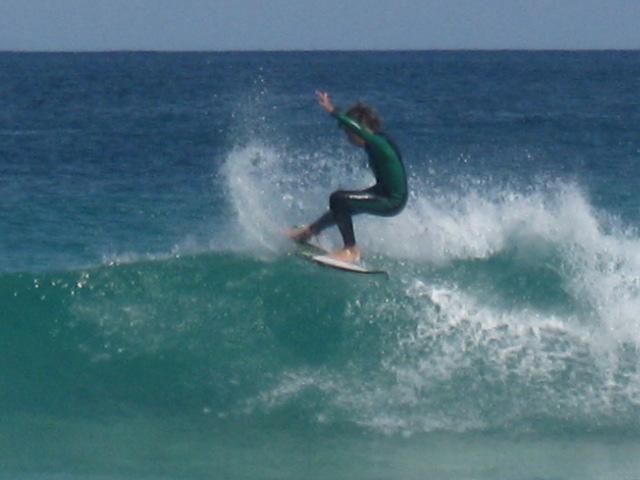 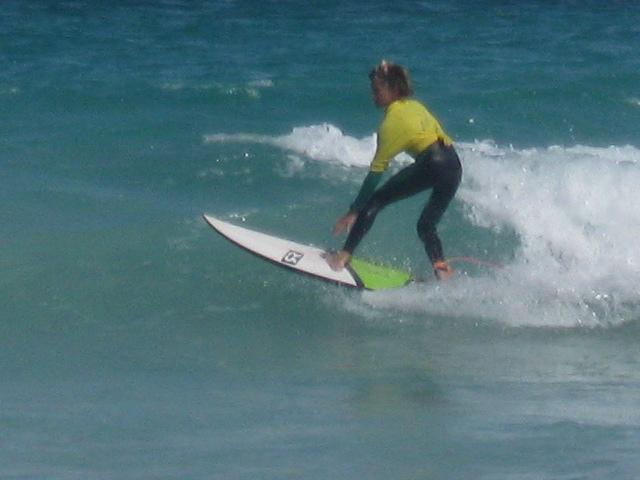 Similarly to last year, when it won both grand finals, Ocean faction once again arguably had the greatest team depth on paper heading into the contest and was the favourite to take out both divisions. 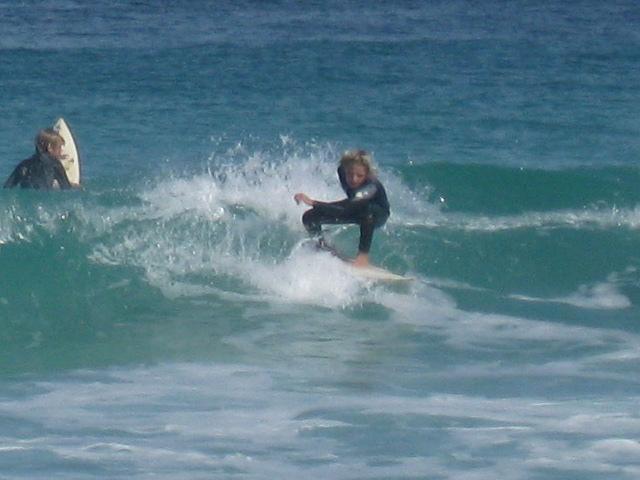 In the Senior Cell grand final in a replay of last year’s event Ocean won against a gallant Forest who didn’t stop battling right to the end . Seth Van H was a standout surfer for Ocean surfing consistently right throughout his heats and along with Finn C of Ocean and Tane M from Forest, surfed dynamically outside the contest area in between heats, thrilling the large crowd on the beach with some spectacular manoeuvres.

Unfortunately for the Middle Cell after some great surfing , during the second semi-final a couple of bronze whaler sharks hunting schools of salmon off Boojidup beach moved into the competition area and surfing had to be cancelled for the rest of the day. Nevertheless the sharks and roaming dolphin pods continued to catch the rapt attention of onlookers, as lucky beach fishermen hauled in the salmon.

Gary Gibbon thanked all faction surfers and parents who assisted with the running of the event, as well as lifeguards Richie and Lachie. 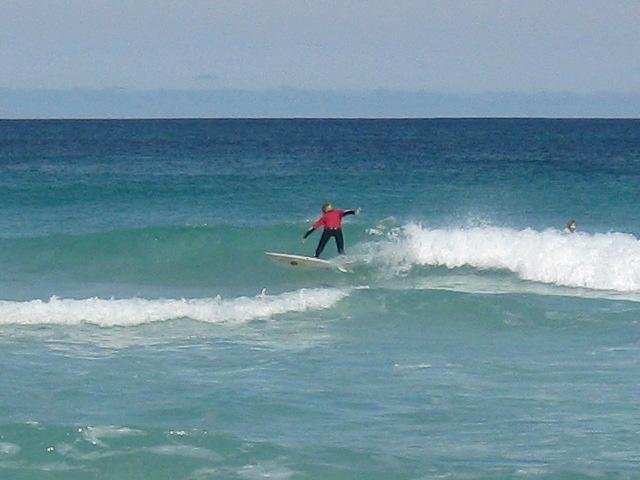 Contest director Josh Palmateer complimented all the students for their efforts in the surf and thought the competition had again been a great success in spite of the unscheduled visit by “the locals in grey suits”.

Results are as follows: