Give Me Fives in the Kitchen

Masterchef week…..enough to make anybody shiver and nervously twist their apron strings…..arrived at our MRPS kitchen recently.  Our journalists Emma and Lilli tell us more.  Mrs Veary

Last Wednesday was competition time for T3 with our big Masterchef Bake-Off. To start the session, Mel showed us what we would be cooking with and then we set out to start baking – Lemon Slice! 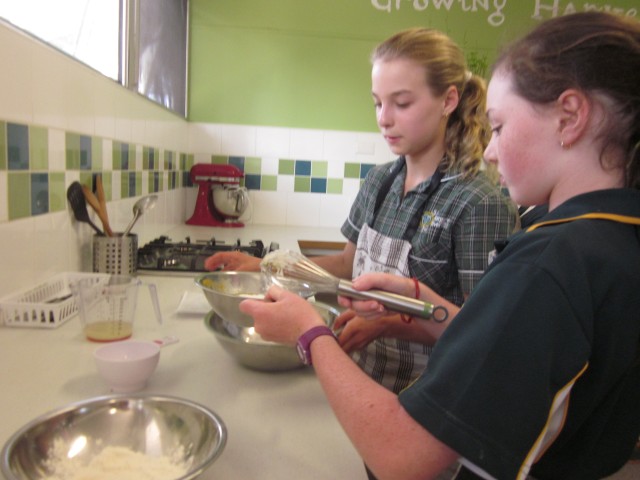 Everyone was both excited and nervous to see which group would come first, second and third.

We went to our groups and decided who would be leader and who would be reader.  We all had the same recipe to follow, but we had to double all the ingredients, which was challenging – and we had the pressure of a time limit. 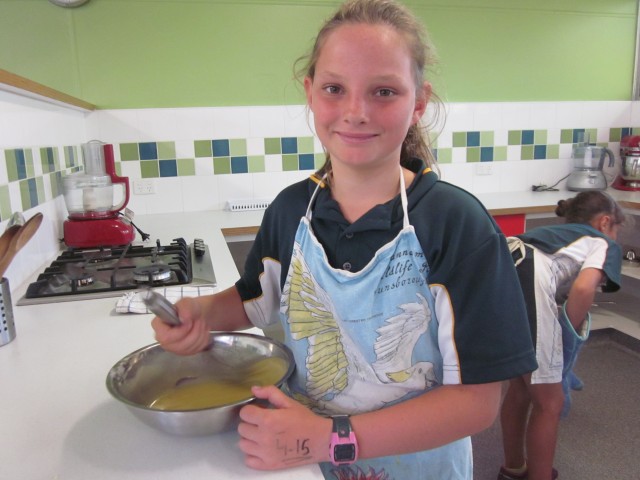 First we made the base then, when it was cooking, we made the top.  After we took the base out we put the top on it then checked to see if we had enough time left before we put it back in the oven.  We nearly had a disaster when we took ours out of the oven because we had one hand underneath and an oven mitt on top and it took a lot of the top off! 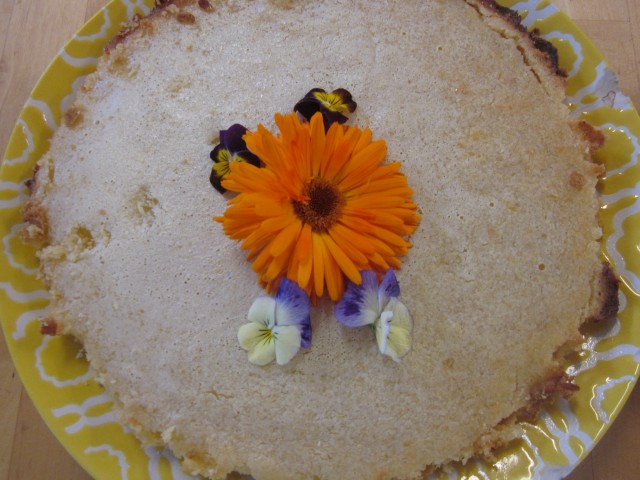 While the slice was cooking, we went into the garden and chose a few edible flowers to put on it, for presentation.  Then we cleaned up. 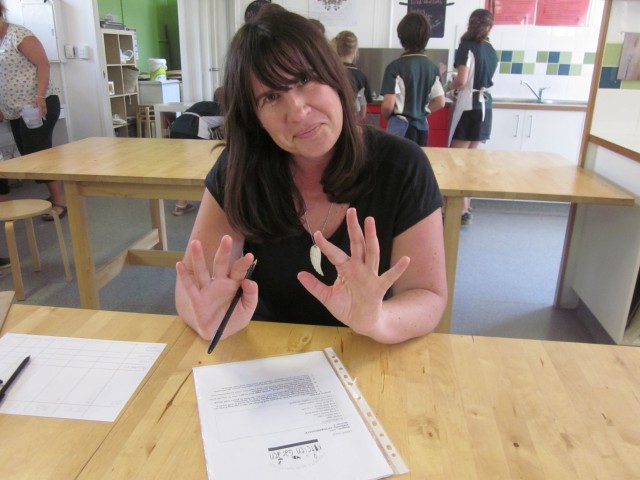 Ellie and Mel were the Masterchef Judges.  They were judging the Lemon Slice dishes on: taste, presentation and texture. 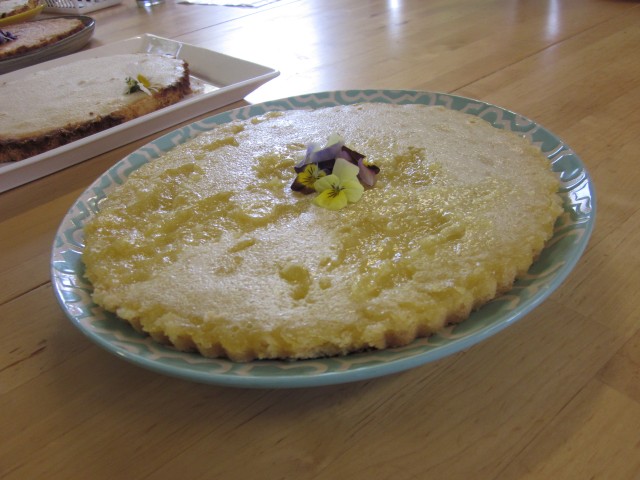 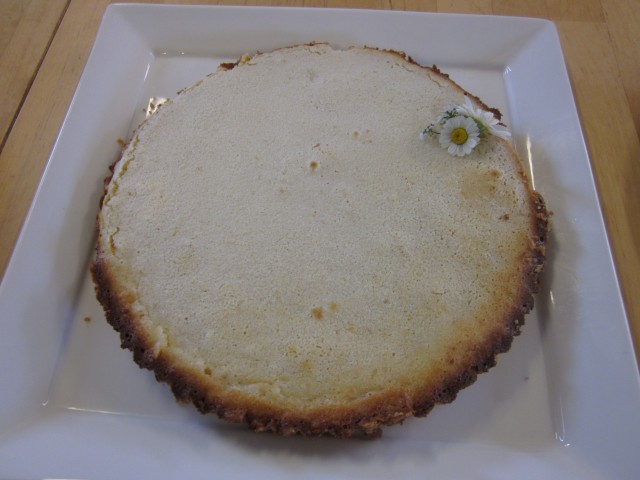 Mostly they were sweet but some were tangy. It was interesting how different they all were, even though we had the same recipe.  Everybody was proud of their efforts! 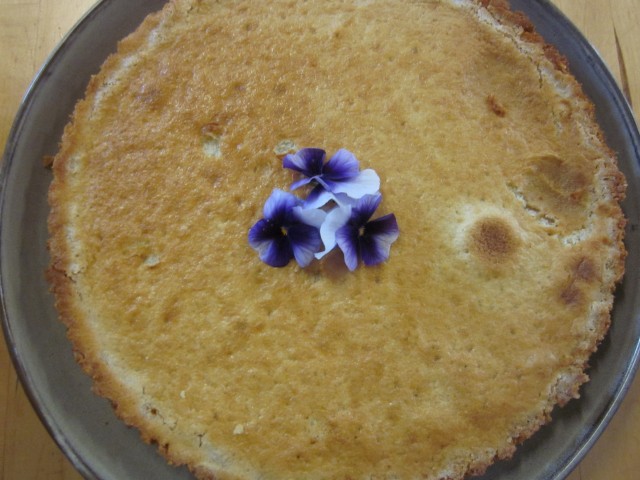 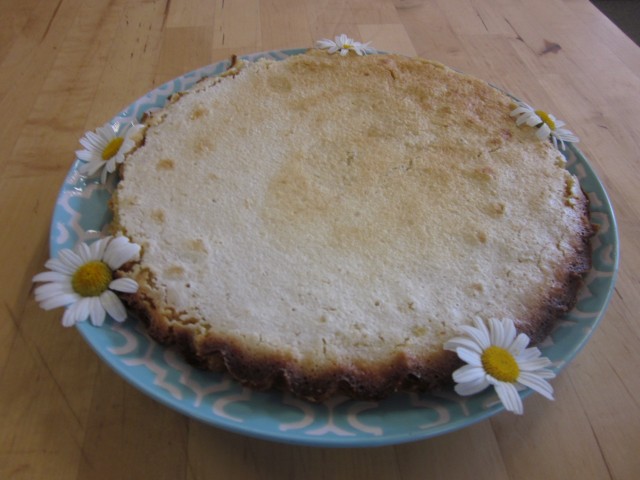