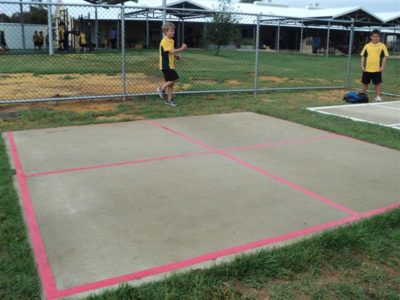 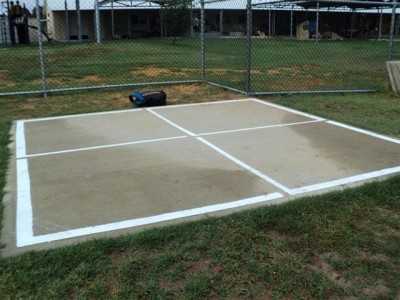 There are new four square courts outside the Ts that the students of T5 have painted. Before we drew the lines we surveyed the class to find out what ball games they liked. We found out that we needed more four square courts. Next we wrote requests to Mr K and told him what we wanted. He wrote back to us and told us what he could do. He said ‘’yes ‘’to the four square courts as long as we did the measuring. 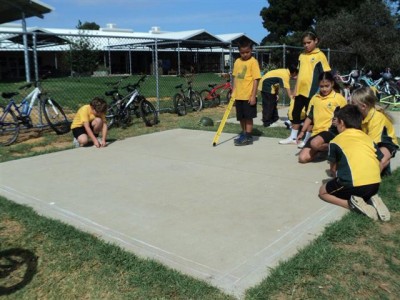 We measured with string and one metre rulers. We also drew lines roughly six centimetres in width. We had Helen (our gardener) paint the lines for us. In about a week the four squares were finished. Everyone is free to play on the courts.

Written and photos by Year 4 Journalist: Sofia in T5