I think we can all do with a good news story right now. 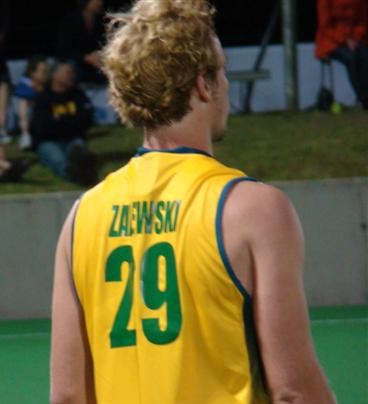 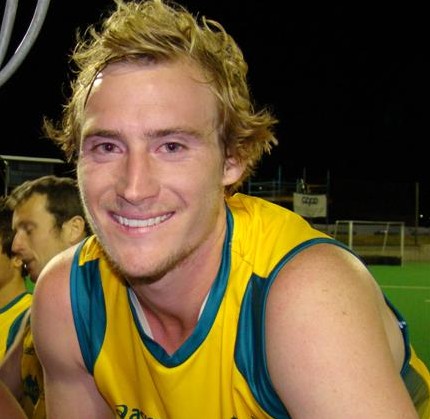 Mr. Harrison and Courtenay Gray took a group of interested students to Busselton on Wednesday 26 October to watch two international hockey matches, involving the Hockeyroos and the Kookaburras.  The Hockeyroos beat China 3-0 and the Kookaburras defeated India 8-3.  It was a great evening.  The students loved it and were amazed by the incredible skills displayed.  They came away with heaps of autographs and vivid impressions of hockey at a top level for both men and women.

On 31st October the Kookaburras played India in Bunbury.  This was a significant match for this part of the world as it was the match where Aran Zalewski made his debut into the Australian Kookaburras.  Aran is an ex-MRPS student and also an ex-Margaret River Junior Hockey player and the Kookaburras are the Number 1 ranked men’s hockey team in the world.  Aran played in the centre in the first match against India.  He played extremely well and scored one of the goals in the 5-0 victory to Australia.

This year has seen Aran play with the winning WA under-21s and the WA Thundersticks and win two gold medals, as both teams won their respective national competitions.  He also toured Canada and USA, and then played against NZ, Malaysia, India and Pakistan with Australia ‘A’ – the development team underneath the national team.  As a result of his amazing efforts, he was put into the Australian Kookaburra squad under the coaching prowess of Ric Charlesworth, and made his international debut the other night.  He will also be promoted to the Australian Institute of Sport program and has been nominated for the WA Youth Sportsperson of the Year Award.  He should have a good chance too!

It’s impressive watching the success of local talent!!  Aran also played for MRPS in the Primary School’s Winter Carnival in Busselton in 2003.  If Aran can do it and achieve this, then so can you – just believe – and join MR Junior Hockey which is reforming next year…

Written and photos by: Mark Harrison

If you know of any other ex-MRPS students who have achieved notable success in their field, please let us know as we’d like to feature them on our website.